Justin Kan’s hybrid legal software and law firm startup Atrium is shutting down today after failing to figure out how to deliver better efficiency than a traditional law firm, the CEO tells TechCrunch exclusively. The startup has now laid off all its employees, which totaled just over 100. It will return some of its $75.5 million in funding to investors, including Series B lead Andreessen Horowitz. The separate Atrium law firm will continue to operate.

“I’m really grateful to the customers and the team members who came along with me and our investors. It’s unfortunate that this wasn’t the outcome that we wanted but we’re thankful to everyone that came with us on the journey” said Kan. He’d previously founded Justin.tv which pivoted to become Twitch and later sold to Amazon for $970 million. “We decided to call it and wind down the startup operations. There will be some capital returned to investors post wind-down” Kan told me.

Atrium had attempted a pivot back in January, laying off its in-house lawyers to become a more pure software startup with better margins. Some of its lawyers formed a separate standalone legal firm and took on former Atrium clients. But Kan tells me that it was tough to regain momentum coming out of that change, which some Atrium customers tell me felt chaotic and left them unsure of their legal representation.

More layoffs quietly ensued as divisions connected to those lawyers were eliminated. But trying to build software for third-party lawyers, many of which have entrenched processes and older leadership, proved difficult. The streamlined workflows may not have seemed worth the thrash of adopting new technology.

“If you look at our original business model with the veritcalized law firm, a lot of these companies that have this kind of full stack model are not going to survive” Kan explained. “A lot of these companies, Atrium included, did not figure out how to make a dent in operational efficiency.”

Founded in 2017, Atrium built software for startups to navigate fundraising, hiring, acquisition deals, and collaboration with their legal team. Atrium also offered in-house lawyers that could provide counsel and best practices in these matters. The idea was that the collaboration software would make its lawyers more efficient than a traditional law firm so they could get work done faster, translating to savings for clients and Atrium. 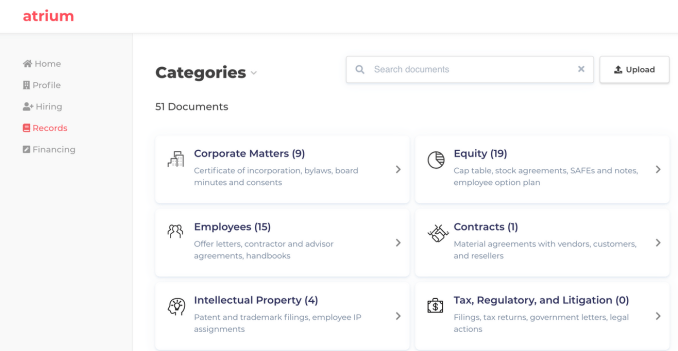 Atrium’s software included Records, a Dropbox-esque system for keeping track of legal documents, and Hiring, which instantly generated employment offer letters based on details punched into a form while keeping track of signatures. The startup hoped it could prevent clients and lawyers from wasting time digging through email chains or missing a sign-off that could put them in legal jeopardy.

The company tried to generate client leads by hosting fundraising workshops for startups, starring Kan and his stories from growing Twitch. A charismatic leader with a near-billion dollar exit under his belt, investors and founders alike were quick to buy into Kan’s vision and advice. Startups saw Atrium as an ally with industry expertise that could help them avoid dirty term sheets or botched hires. 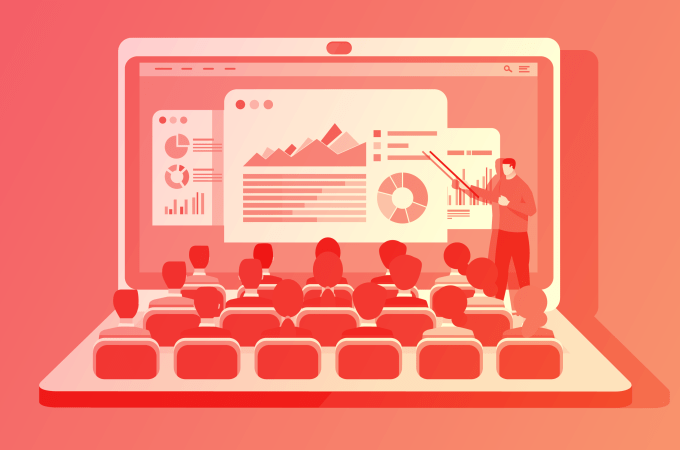 But keeping a large squad of lawyers on staff proved costly. Atrium priced packages of its software and legal assistance under subscriptions, with momentous deals like acquisitions incurring add-on fees. The model relied less on milking clients with steep hourly rates measured down to six-minute increments like most law firms.

Yet eliminating the busy work for lawyers through its software didn’t materialize into bountiful profits. The pivot saught to create a professional services network where Atrium could route clients to attorneys. The layoffs had shaken faith in the startup as clients demanded stability lest they be caught without counsel at a tough time

Rather than trudge on, Kan decided to fold the company. The standalone Atrium law firm will continue to operate under partners Michel Narganes and Matthew Melville, but the startup developing legal software is done.

Atrium’s implosion could send ripples through the legaltech scene, and push other entrepreneurs to start with a more focused software-only approach.