AI startup RealityEngines.AI changed its name to Abacus.AI in July. At the same time, it announced a $13 million Series A round. Today, only a few months later, it is not changing its name again, but it is announcing a $22 million Series B round, led by Coatue, with Decibel Ventures and Index Partners participating as well. With this, the company, which was co-founded by former AWS and Google exec Bindu Reddy, has now raised a total of $40.3 million.

In addition to the new funding, Abacus.AI is also launching a new product today, which it calls Abacus.AI Deconstructed. Originally, the idea behind RealityEngines/Abacus.AI was to provide its users with a platform that would simplify building AI models by using AI to automatically train and optimize them. That hasn’t changed, but as it turns out, a lot of (potential) customers had already invested into their own workflows for building and training deep learning models but were looking for help in putting them into production and managing them throughout their lifecycle. 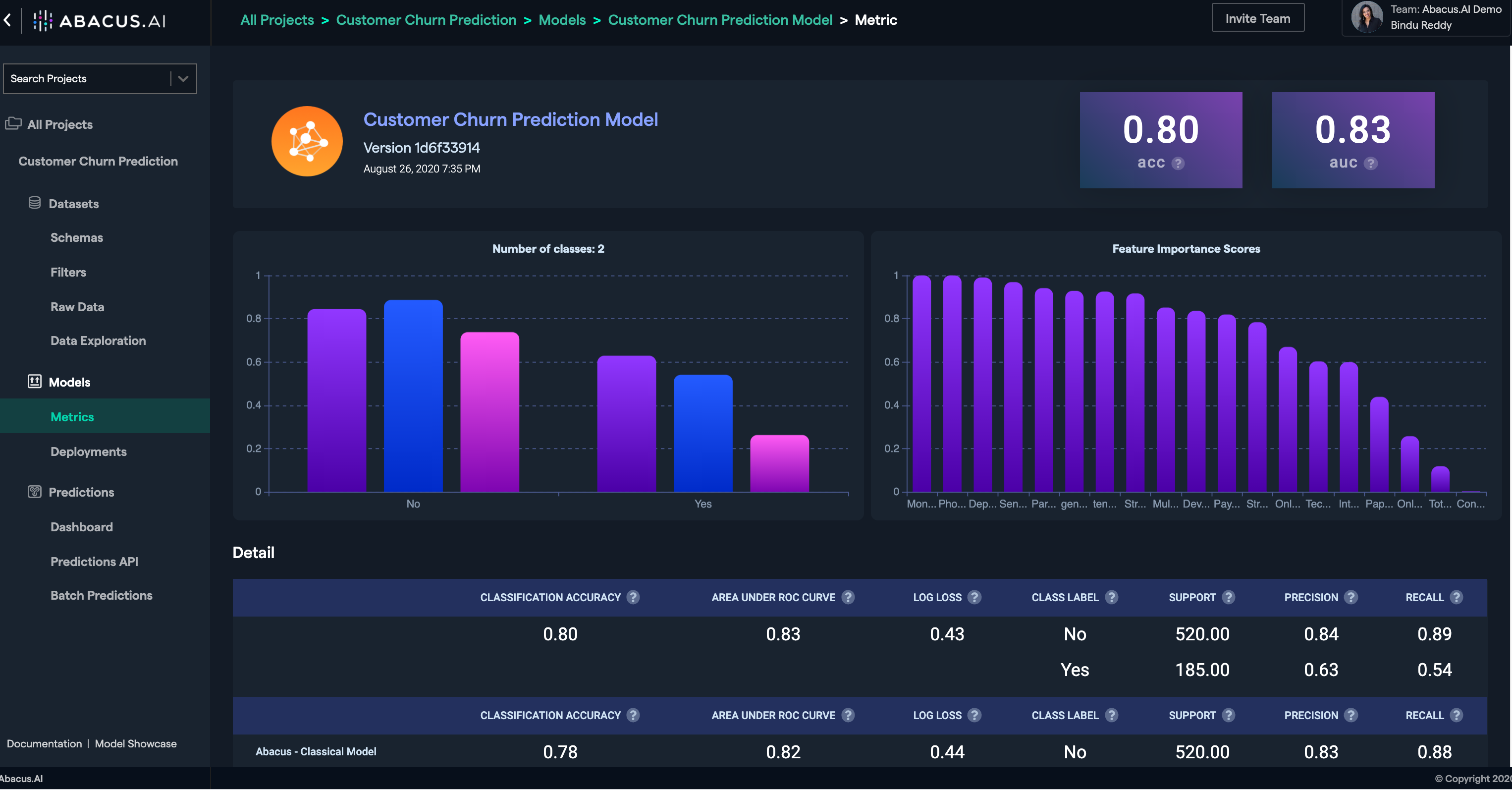 Since Abacus.AI had already built those tools anyway, the company decided to now also break its service down into three parts that users can adapt without relying on the full platform. That means you can now bring your model to the service and have the company host and monitor the model for you, for example. The service will manage the model in production and, for example, monitor for model drift.

As for the funding, Reddy tells me the company didn’t really have to raise a new round at this point. After the company announced its first round earlier this year, there was quite a lot of interest from others to also invest. “So we decided that we may as well raise the next round because we were seeing adoption, we felt we were ready product-wise. But we didn’t have a large enough sales team. And raising a little early made sense to build up the sales team,” she said.

Reddy also stressed that unlike some of the company’s competitors, Abacus.AI is trying to build a full-stack self-service solution that can essentially compete with the offerings of the big cloud vendors. That — and the engineering talent to build it — doesn’t come cheap. 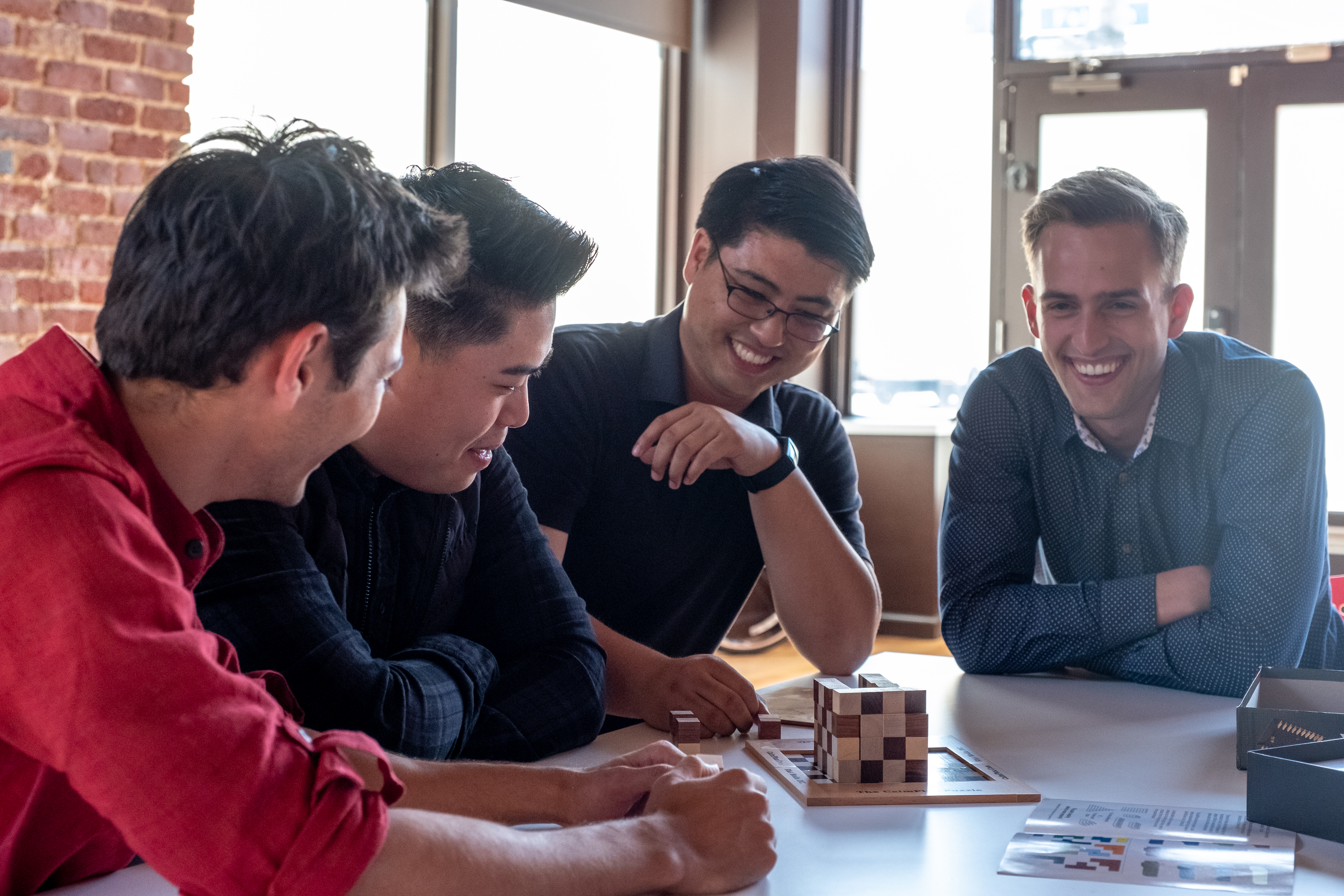 It’s no surprise then that Abacus.AI plans to use the new funding to increase its R&D team, but it will also increase its go-to-market team from two to ten in the coming months. While the company is betting on a self-service model — and is seeing good traction with small- and medium-sized companies — you still need a sales team to work with large enterprises.

“We are proud to be leading the Series B investment in Abacus.AI, because we think that Abacus.AI’s unique cloud service now makes state-of-the-art AI easily accessible for organizations of all sizes, including start-ups,” Yanda Erlich, a p artner at Coatue Ventures  told me. “Abacus.AI’s end-to-end autonomous AI service powered by their Neural Architecture Search invention helps organizations with no ML expertise easily deploy deep learning systems in production.”