Stock trading app Robinhood is valued at $7.6 billion, but it only operates in the U.S. Freshly funded fintech startup Alpaca does the dirty work so developers worldwide can launch their own competitors to that investing unicorn. Like the Stripe of stocks, Alpaca’s API handles the banking, security and regulatory complexity, allowing other startups to quickly build brokerage apps on top for free. It has already crossed $1 billion in transactions within a year of launch.

The potential to power the backend of a new generation of fintech apps has attracted a $6 million Series A round for Alpaca led by Spark Capital . Instead of charging developers, Alpaca earns its money through payment for order flow, interest on cash deposits and margin lending, much like Robinhood.

“I want to make sure that people even outside the U.S. have access” to a way of building wealth that’s historically only “available to rich people” Alpaca co-founder and CEO Yoshi Yokokawa tells me.

Hailing from Japan, Yokokawa followed his friends into the investment banking industry, where he worked at Lehman Brothers until its collapse. After his grandmother got sick, he moved into day-trading for three years and realized “all the broker dealer business tools were pretty bad.” But when he heard of Robinhood in 2013 and saw it actually catering to users’ needs, he thought, “I need to be involved in this new transformation” of fintech.

Yokokawa ended up first building a business selling deep learning AI to banks and trading firms in the foreign exchange market. Watching clients struggle to quickly integrate new technology revealed the lack of available developer tools. By 2017, he was pivoting the business and applying for FINRA approval. Alpaca launched in late 2018, letting developers paste in code to let their users buy and sell securities.

Now international developers and small hedge funds are building atop the Alpaca API so they don’t have to reinvent the underlying infrastructure themselves right away. Alpaca works with clearing broker NTC, and then marks up margin trading while earning interest and payment for order flow. It also offers products like AlpacaForecast, with short-term predictions of stock prices, AlpacaRadar for detecting price swings and its MarketStore financial database server. 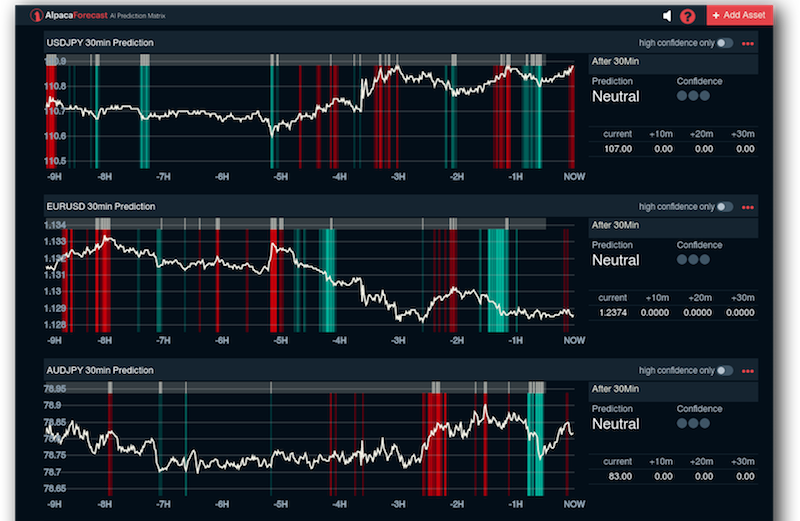 The $6 million from Spark Capital, Social Leverage, Portag3, Fathom Capital and Zillionize adds to $5.8 million in previous funding from investors, including Y Combinator. The startup plans to spend the cash on hiring to handle partnerships with bigger businesses, supporting its developer community and ensuring compliance.

One major question is whether fintech businesses that start to grow atop Alpaca and drive its revenues will try to declare independence and later invest in their own technology stack. There’s the additional risk of a security breach that might scare away clients.

Alpaca’s top competitor, Interactive Brokers, offers trading APIs, but other services as well that distract it from fostering a robust developer community, Yokokawa tells me. Alpaca focuses on providing great documentation, open-source contribution and SDKs in different languages that make it more developer-friendly. It will also have to watch out for other fintech services startups like DriveWealth and well-funded Galileo.

There’s a big opportunity to capitalize on the race to integrate stock trading into other finance apps to drive stickiness because it’s a consistent, voluntary behavior rather than a chore or something only done a few times a year. Lender SoFi and point-of-sale system Square both recently became broker dealers as well, and Yokokawa predicts more and more apps will push into the space. 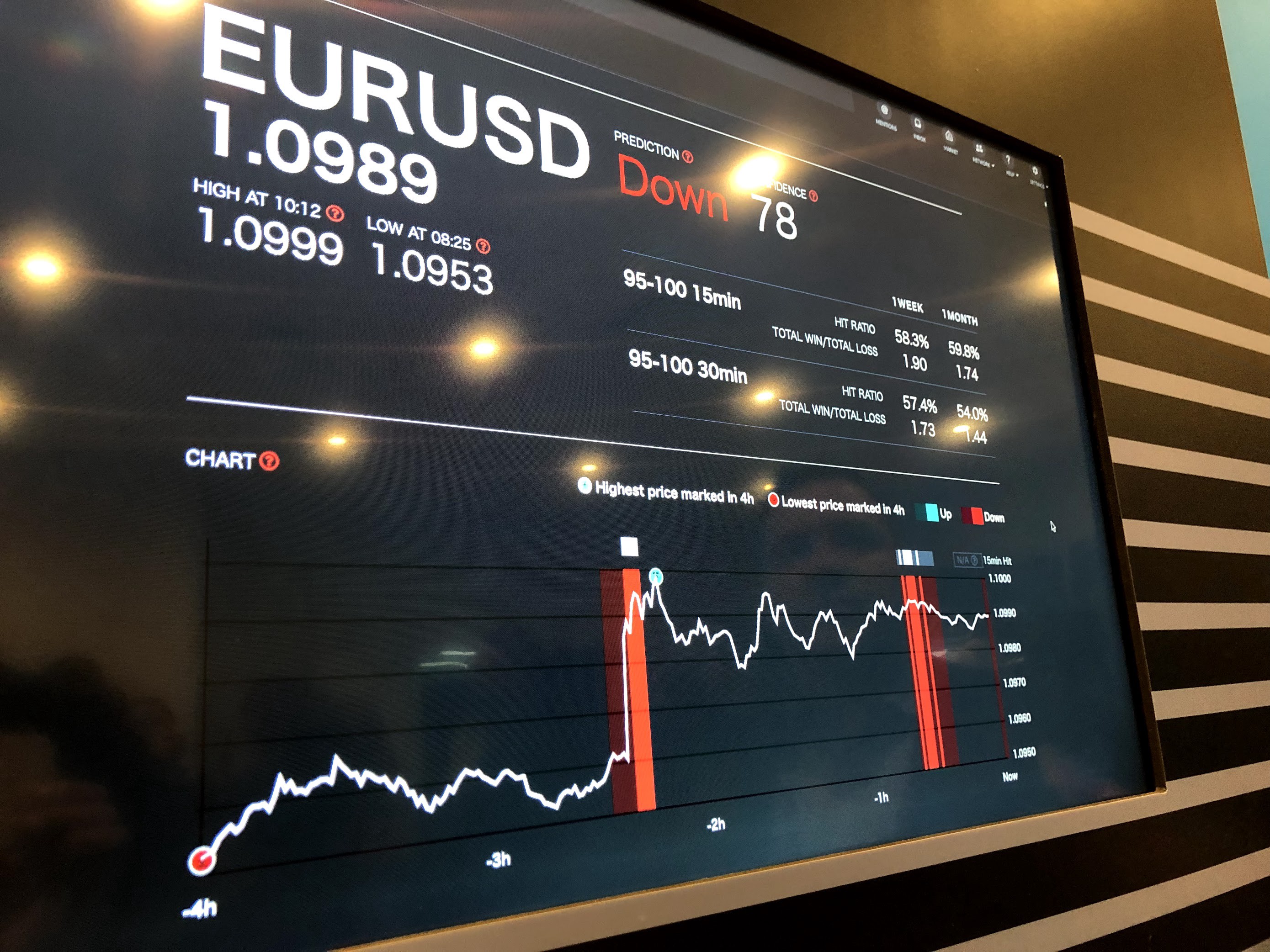 Why would we need so many stock trading apps? “Every single person is involved with money, so the market is huge. Instead of one-player takes all, there will be different players that can all do well,” Yokokawa tells me. “Like banks and investment banks co-exist, it will never be that Bank of America takes 80% of the pie. I think differentiation will be on customer acquisition, and operations management efficiency.”

The co-founder’s biggest concern is keeping up with all the new opportunities in financial services, from cash management and cryptocurrency that Robinhood already deals in, to security token offerings and fractional investing. Yokokawa says, “I need to make sure I’m on top of everything and that we’re executing with the right timing so we don’t lose.”

The CEO hopes that Alpaca will one day power broader access to the U.S. stock market back in Japan, noting that if a modern nation still lags behind in fintech, the rest of the world surely fares even worse. “I want to connect this asset class to as many people as possible on the earth.”