Atlassian today launched a slew of DevOps-centric updates to a variety of its services, ranging from Bitbucket Cloud and Pipelines to Jira and others. While it’s quite a grabbag of announcements, the overall idea behind them is to make it easier for teams to collaborate across functions as companies adopt DevOps as their development practice of choice.

“I’ve seen a lot of these tech companies go through their agile and DevOps transformations over the years,” Tiffany To, the head of agile and DevOps solutions at Atlassian told me. “Everyone wants the benefits of DevOps, but — we know it — it gets complicated when we mix these teams together, we add all these tools. As we’ve talked with a lot of our users, for them to succeed in DevOps, they actually need a lot more than just the toolset. They have to enable the teams. And so that’s what a lot of these features are focused on.”

As To stressed, the company also worked with several ecosystem partners, for example, to extend the automation features in Jira Software Cloud, which can now also be triggered by commits and pull requests in GitHub, Gitlab and other code repositories that are integrated into Jira Software Cloud. “Now you get these really nice integrations for DevOps where we are enabling these developers to not spend time updating the issues,” To noted.

Indeed, a lot of the announcements focus on integrations with third-party tools. This, To said, is meant to allow Atlassian to meet developers where they are. If your code editor of choice is VS Code, for example, you can now try Atlassian’s now VS Code extension, which brings your task like from Jira Software Cloud to the editor, as well as a code review experience and CI/CD tracking from Bitbucket Pipelines. 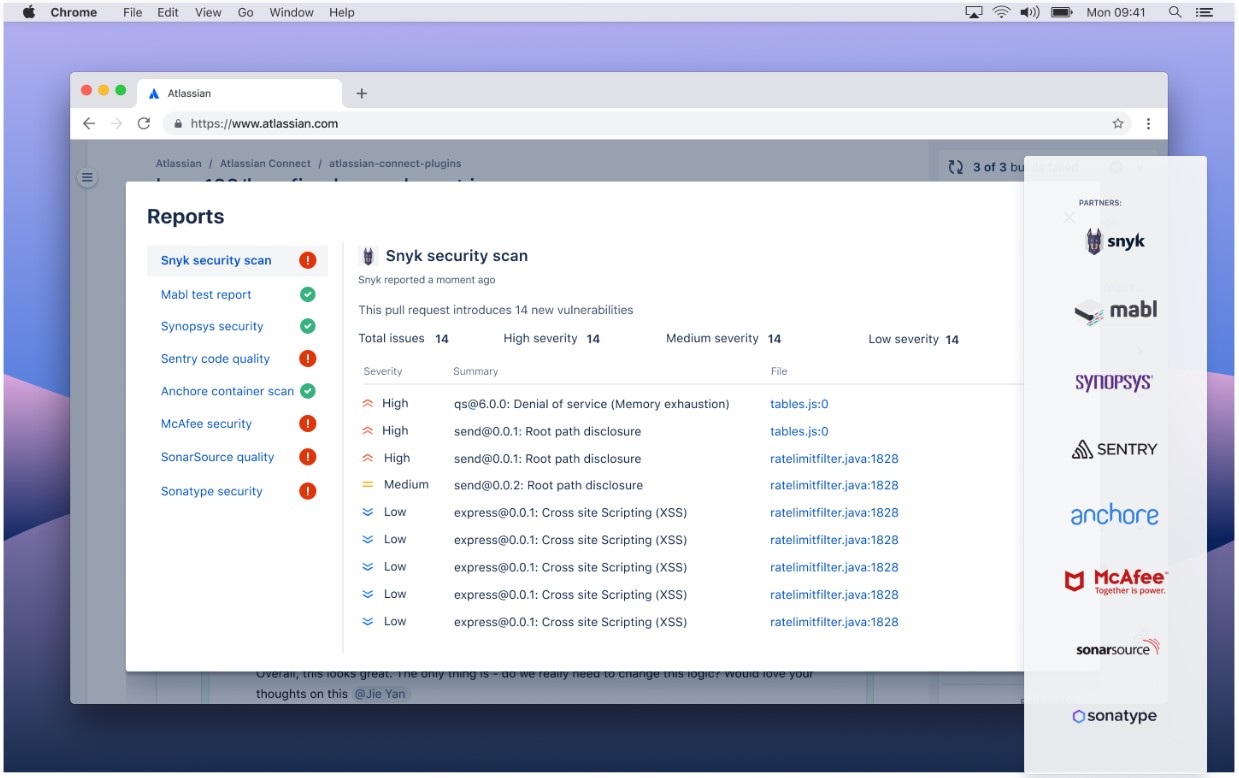 “There’s a really important trend to shift left. How do we remove the bugs and the security issues earlier in that dev cycle, because it costs more to fix it later,” said To. “You need to move that whole detection process much earlier in the software lifecycle.”

Jira Service Desk Cloud is getting a new Risk Management Engine that can score the risk of changes and auto-approve low-risk ones, as well as a new change management view to streamline the approval process. 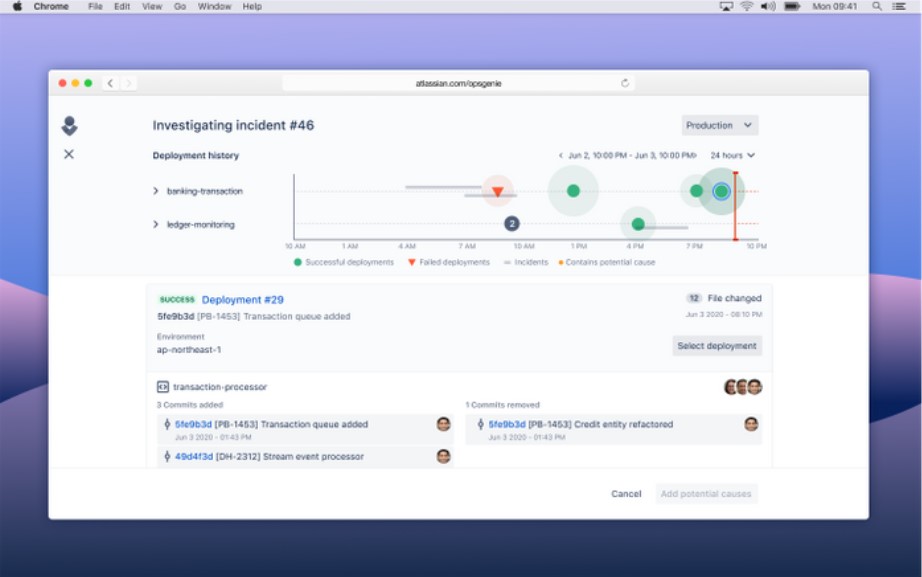 Finally, there is a new Opsgenie and Bitbucket Cloud integration that centralizes alerts and promises to filter out the noise, as well as a nice incident investigation dashboard to help teams take a look at the last deployment that happened before the incident occurred.

“The reason why you need all these little features is that as you stitch together a very large number of tools […], there is just lots of these friction points,” said To. “And so there is this balance of, if you bought a single toolchain, all from one vendor, you would have fewer of these friction points, but then you don’t get to choose best of breed. Our mission is to enable you to pick the best tools because it’s not one-size-fits-all.”