$75 million-funded legal services startup Atrium doesn’t want to be the next company to implode as the tech industry tightens its belt and businesses chase margins instead of growth via unsustainable economics. That’s why Atrium is laying off most of its   in-house lawyers.

Now, Atrium will focus on its software for startups navigating fundraising, hiring, and collaborating with lawyers. Atrium plans to ramp up its startup advising services. And it’s also doubling down on its year-old network of professional service providers that help clients navigate day-to-day legal work. Atrium’s laid off attorneys will be offered spots as preferred providers in that network if they start their own firm or join another.

“It’s a natural evolution for us to create a sustainable model” Atrium co-founder and CEO Justin Kan tells TechCrunch. “We’ve made the tough decision to restructure the company to accommodate growth into new business services through our existing professional services network” Kan wrote on Atrium’s blog. He wouldn’t give exact figures but confirmed that over 10 but under 50 staffers are impacted by the change, with Atrium having a headcount of 150 as of June.

The change could make Atrium more efficient by keeping fewer expensive lawyers on staff. However, it could weaken its $500 per month Atrium membership that included some services from its in-house lawyers that might be more complicated for clients to attain through its professional network. Atrium will also now have to prove the its client-lawyer collaboration software can survive in the market with firms paying for it rather than it being bundled with its in-house lawyers’ services.

“We’re making these changes to move Atrium to a sustainable model that provides high quality services to our clients. We’re doing it proactively because we see the writing on the wall that it’s important to have a sustainable business” Kan says. “That’s what we’re doing now. We don’t anticipate any disrupt of services to clients. We’re still here.” 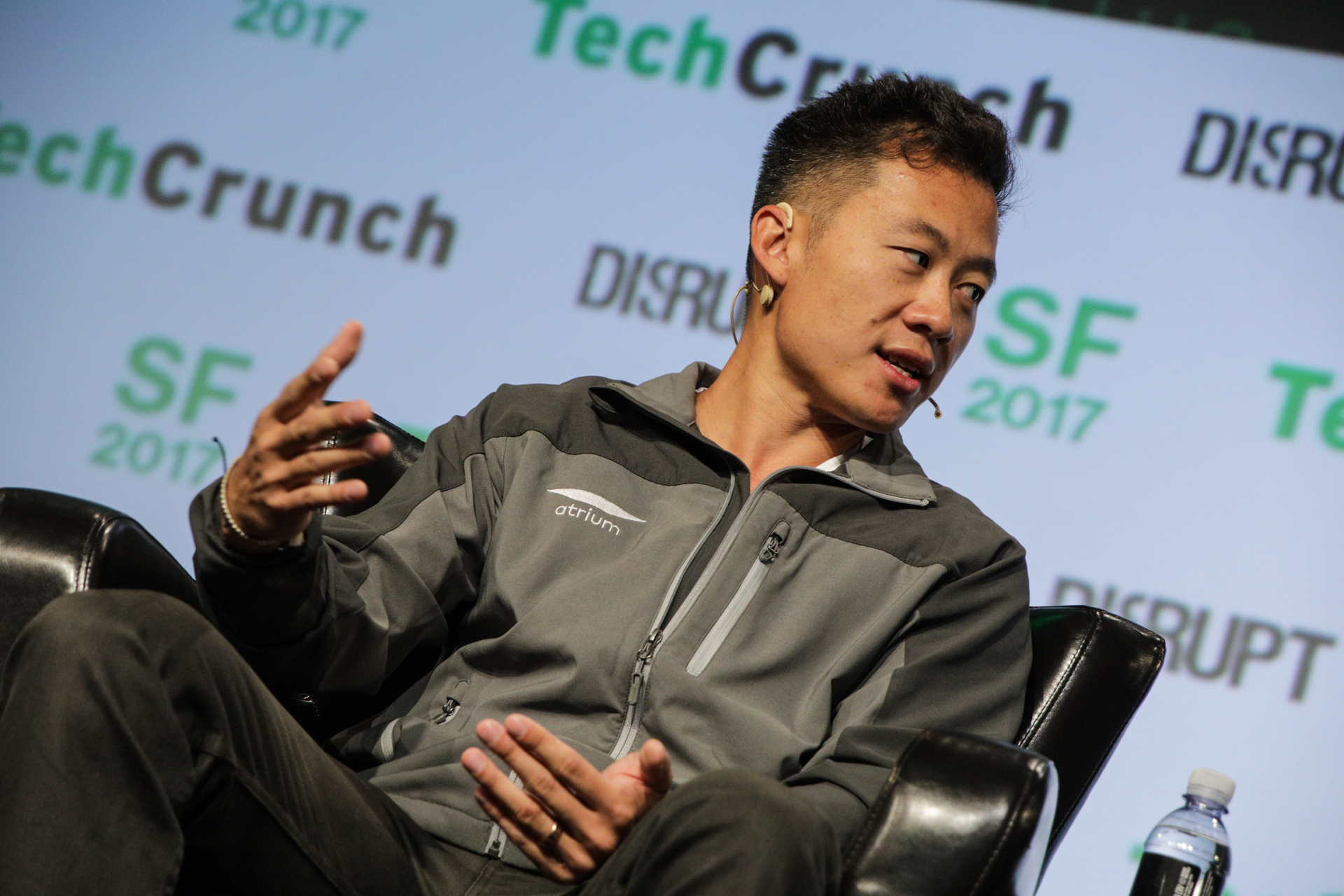 Founded in 2017, Atrium promised to merge software with human lawyers to provide quicker and cheaper legal services. Its technology can help automatically generate fundraising contracts, hiring offers, and cap tables for startups while using machine learning to recommend procedures and clauses based on anonymized data from its clients. It also serves like a Dropbox for legal, organizing all of a startup’s documents to ensure everything’s properly signed and teams are working off the latest versions without digging through email.

The $500 per month Atrium membership offered this technology plus limited access to an in-house startup lawyer for consultation, plus access to guide books and events. Clients could pay extra if they needed special help such as with finalizing an acquisition deal, or access to its Fundraising Concierge service for aid with developing a pitch and lining up investor meetings.

Kan tells me Atrium still have some in-house lawyers on staff which will help it honor all its existing membership contracts and power its new emphasis on advising services. He wouldn’t say if Atrium is paid any equity for advising, or just cash. The membership plan may change for future clients so lawyer services are provided through its professional network instead.

“What we noticed was that Atrium has done a really good job of building a brand with startups. Often what they wanted from attorneys was…advice on how to set my company up, how to set my sales and marketing team up, how to get great terms in my fundraising process” so Atrium is pursuing advising, Kan tells me. “As we sat down to look at what’s working and what’s not working, our focus has been to help founders with their super-hero story, connect them with the right providers and advisors, and then helping quarterback everything you need with our in-house specialists.”

LawSites first reported Saturday that Atrium was laying off in-house lawyers. A source says that Atrium’s lawyers only found out a week ago about the changes, and they’ve been trying to pitch Atrium clients on working with them when they leave. One Atrium client said they weren’t surprised by the changes since they got so much legal advice for just $500 per month, which they suspected meant Atrium was losing money on the lawyers’ time since it was so much less expensive than competitors. They also said these cheap legal services rather than the software platform were the main draw of Atrium, and they’re unsure if the tech on its own is valuable enough.

One concern is Atrium might not learn as quickly about what services to translate into software if it doesn’t have as many lawyers in-house. But Kan believes third-party lawyers might be more clear and direct about what they need from legal technology. “I feel like having a true market for the software you’re building is better than having an internal market” he says. “We get feedback from the outside firms we work with. I think in some ways that’s the most valuable feedback. I think there’s a lot of false signals that can happen when you’re the both the employer and the supplier.”

It was critical for Atrium to correct course before getting any bigger given the fundraising problems hitting late-stage startups with poor economics in the wake of the WeWork debacle and SoftBank’s troubles. Atrium had raised a $10.5 million Series A in 2017 led by General Catalyst alongside Kleiner, Founders Fund, Initialized, and Kindred Ventures. The in September 2018 it scored a huge $65 million Series B led by Andresseen Horowitz.

Raising even bigger rounds might have been impossible if Atrium was offering consultations with lawyers at far below market rate. Now it might be in a better position to attract funding. But the question is whether clients will stick with Atrium if they get less access to a lawyer for the same price, and whether the collaboration platform is useful enough for outside law firms to pay for.

Kan had gone through tough pivots in the past. He had strapped a camera to his head to create content for his livestreaming startup Justin.tv, but wisely recentered on the 3% of users letting people watch them play video games. Justin.tv became Twitch and eventually sold to Amazon for $970 million. His on-demand personal assistant startup Exec had to switch to just cleaning in 2013 before shutting down due to rotten economics.

Rather than deny the inevitable and wait until the last minute, with Atrium Kan tried to make the hard decision early.