The general idea behind LaunchNotes is to help businesses communicate their software updates to internal and external customers, something that has become increasingly important as the speed of software developments — and launches — has increased.

In addition to announcing the new funding round, LaunchNotes also today said that it will revamp its free tier to include the ability to communicate updates externally through public embeds as well. Previously, users needed to be on a paid plan to do so. The team also now allows businesses to customize the look and feel of these public streams more and it did away with subscriber limits.

“The reason we’re doing this is largely because [ … ] our long-term goal is to drive this shift in how release communications is done,” LaunchNotes co-founder Jake Brereton told me. “And the easiest way we can do that and get as many teams on board as possible is to lower the barrier to entry. Right now, that barrier to entry is asking users to pay for it.”

As Brereton told me, the company gained about 100 active users since it launched three months ago.

“I think, more than anything, our original thesis has been validated much more than I expected,” co-founder and CEO Tyler Davis added. “This problem really does scale with team size and in a very linear way and the interest that we’ve had has largely been on the much larger, enterprise team side. It’s just become very clear that that specific problem — while it is an issue for smaller teams — is much more of a critical problem as you grow and as you scale out into multiple teams and multiple business units.”

It’s maybe no surprise then that many of the next items on the team’s roadmap include features that large companies would want from a tool like this, including integrations with issue trackers, starting with Jira, single sign-on solutions and better team management tools.

“With that initial cohort being on the larger team size and more toward enterprise, issue tracker integration is a natural first step into our integrations platform, because a lot of change status currently lives in all these different tools and all these different processes and LaunchNotes is kind of the layer on top of that,” explained co-founder Tony Ramirez. “There are other integrations with things like feature flagging systems or git tools, where we want LaunchNotes to be the one place where people can go. And for these larger teams, that pain is more acute.”

The fact that LaunchNotes is essentially trying to create a system of record for product teams was also part of what attracted Cowboy Ventures founder Aileen Lee to the company. 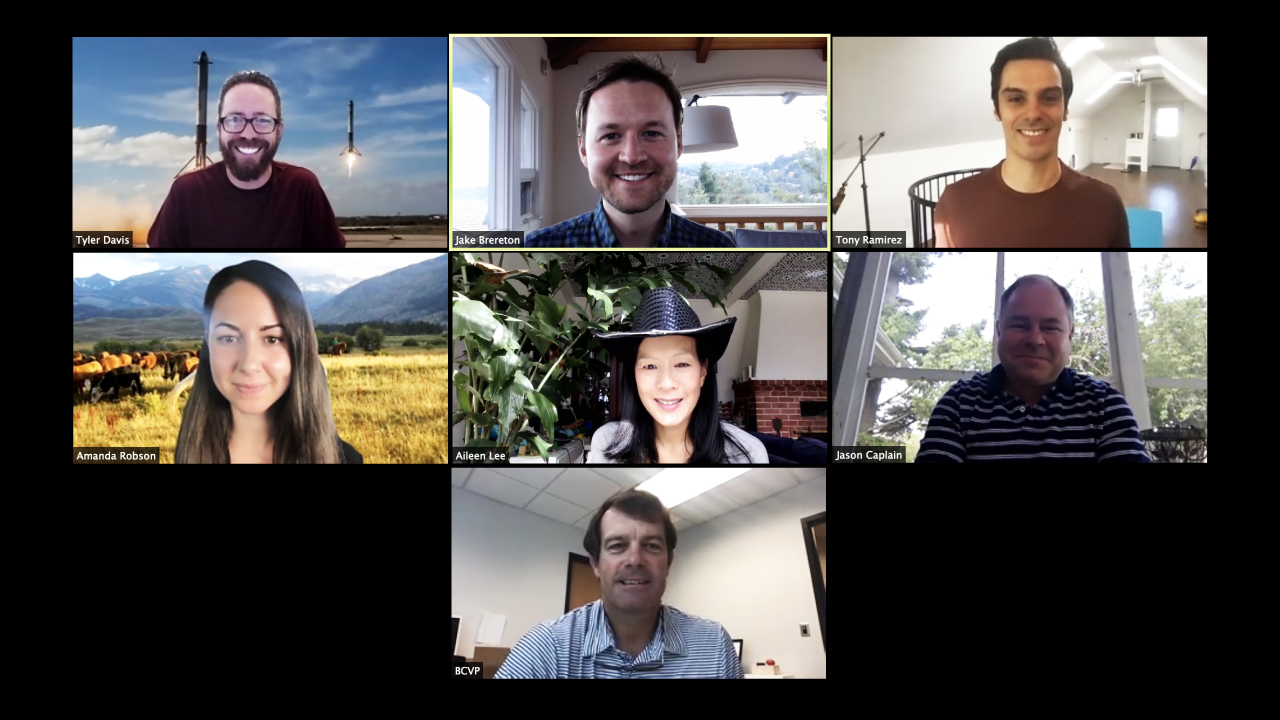 “One of the things that I thought was kind of exciting is that this is potentially a new system of record for product people to use that kind of lives in different places right now — you might have some of it in Jira and some in Trello, or Asana, and some of that in Sheets and some of it in Airtable or Slack,” she said. She also believes that LaunchNotes will make a useful tool when bringing on new team members or handing off a product to another developer.

She also noted that the founding team, which she believes has the ideal background for building this product, was quite upfront about the fact that it needs to bring more diversity to the company. “They recognized, even in the first meeting, ‘Hey, we understand we’re three guys, and it’s really important to us to actually build out [diversity] on our cap table and in our investing team, but then also in all of our future hires so that we are setting our company up to be able to attract all kinds of people,” she said.