Video communication startup Livestorm announced today that it has raised $30 million in Series B funding.

Co-founder and CEO Gilles Bertaux told me that the company started out with a focus on webinars before launching a video meeting product as well (which we used for our interview).

“The way we think about it is, webinars and meetings are not use cases,” Bertaux said.

He argued that it’s more meaningful to talk about whether you’re having a team meeting or a training demo or whatever else, and then how many people you want to attend, with Livestorm supporting all of those use cases and meeting sizes through different templates: “We’re trying to remove the semantic distinction of meeting and webinar out of the equation.”

Among other things, Livestorm is distinguished from other video conferencing tools because it’s purely browser based, without requiring presenters or attendees install any software. The company says it has grown revenue 8x since it raised its 4.6 million euro Series A last fall, with a customer base that now includes 3,500 customers such as Shopify, Honda and Sephora.

Of course, you’d expect a video communication product to do well in 2020. At the same time, Zoom has dominated the remote work conversation this year — in fact, Bertaux acknowledged that Zoom may have built “the best video meeting technology.”

But he also suggested that the landscape is changing: “The thing is, we’re entering a period where video is becoming a commodity.”

So the Livestorm team is less focused on the core video technology and more on the experience around the video, with in-meeting features like screensharing and virtual background, as well as a broader suite of marketing tools that allow customers to continue delivering targeted messages to event attendees.

Bertaux compared Livestorm to HubSpot, which he said “didn’t reinvent landing pages,” but put the different pieces of the marketing stack together around those landing pages. 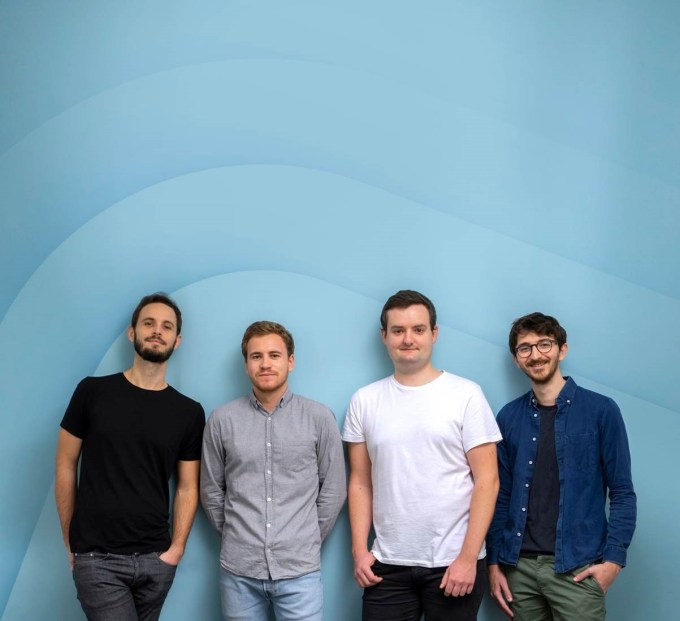 “In 2021, we want to have the biggest ecosystem of integrations on a video product,” he said.

The round was led by Aglaé Ventures and Bpifrance Digital Venture, with participation from Raise Ventures and IDInvest.

In a statement, Aglaé Ventures Partner Cyril Guenoun similarly described Livestorm “the HubSpot for video communications,” adding, “Video and online events have become essential in 2020, and are here to stay. The Livestorm platform thrives in this environment, providing a seamless solution for meetings and events with all the connectors that marketing, sales, customer service and HR pros need to make video a tightly integrated part of their communications strategies.”

Bertaux said the new funding will allow Paris-headquartered Livestorm to continue expanding into North America — apparently, the U.S. already represents one-third of its customer base and is the company’s fastest-growing region.