The OpenStack Foundation today announced that StarlingX, a container-based system for running edge deployments, is now a top-level project. With this, it joins the main OpenStack private and public cloud infrastructure project, the Airship lifecycle management system, Kata Containers and the Zuul CI/CD platform.

What makes StarlingX a bit different from some of these other projects is that it is a full stack for edge deployments — and in that respect, it’s maybe more akin to OpenStack than the other projects in the foundation’s stable. It uses open-source components from the Ceph storage platform, the KVM virtualization solution, Kubernetes and, of course, OpenStack and Linux. The promise here is that StarlingX can provide users with an easy way to deploy container and VM workloads to the edge, all while being scalable, lightweight and providing low-latency access to the services hosted on the platform.

Early StarlingX adopters include China UnionPay, China Unicom and T-Systems. The original codebase was contributed to the foundation by Intel and Wind River System in 2018. Since then, the project has seen 7,108 commits from 211 authors.

“The StarlingX community has made great progress in the last two years, not only in building great open source software but also in building a productive and diverse community of contributors,” said Ildiko Vancsa, ecosystem technical lead at the OpenStack Foundation. “The core platform for low-latency and high-performance applications has been enhanced with a container-based, distributed cloud architecture, secure booting, TPM device enablement, certificate management and container isolation. StarlingX 4.0, slated for release later this year, will feature enhancements such as support for Kata Containers as a container runtime, integration of the Ussuri version of OpenStack, and containerization of the remaining platform services.”

It’s worth remembering that the OpenStack Foundation has gone through a few changes in recent years. The most important of these is that it is now taking on other open-source infrastructure projects that are not part of the core OpenStack project but are strategically aligned with the organization’s mission. The first of these to graduate out of the pilot project phase and become top-level projects were Kata Containers and Zuul in April 2019, with Airship joining them in October.

Currently, the only pilot project for the OpenStack Foundation is its OpenInfra Labs project, a community of commercial vendors and academic institutions, including the likes of Boston University, Harvard, MIT, Intel and Red Hat, that are looking at how to better test open-source code in production-like environments. 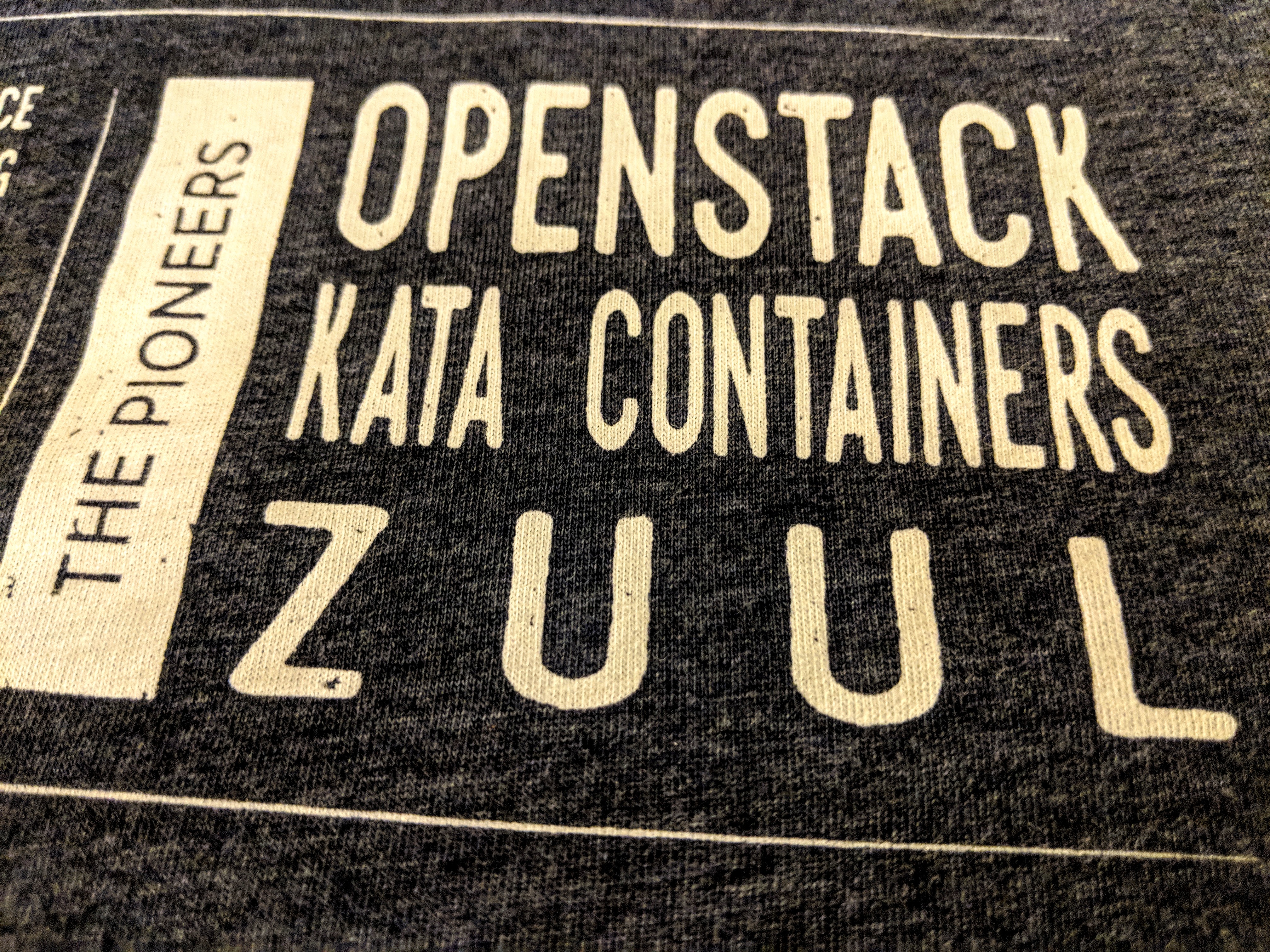